Literally translated, the Japanese word Seitai means 'to bring the body in to order'. In good health the body can be considered as existing in a "Seitai" state whereby the body is functioning at its optimum level. In a healthy body, internal organs, muscles, ligaments and the skeletal system are balanced and in harmony. Seitai Therapy is a method of body work which is a modern development of ANMA, a traditional Japanese process of healing many centuries old. Seitai therapy works by stimulating the body by means of acupressure points or 'tsubo's' using the thumbs, fingers and elbows. It works on the principle of any pain that manifests in the body, either at these pressure points, or along the bodies energetic meridian system, is representative of an underlying disharmony within the body. Such disharmonies are often a result of organ weakness, disease or the result of trauma. Whatever the reason the body will outwardly display symptoms within the musculo-skeletal system.

Seitai works by directly stimulating a special selection of 'master' points over the whole surface of the body in a set sequence. These points are selected because of their ability to quickly provide direct stimulation to the internal organs and systems of the body. Thus strengthening them and restoring their functions so that they may heal disharmonies themselves. Patients often feel invigorated, warm and clear-headed as the body begins tore-address its imbalances. 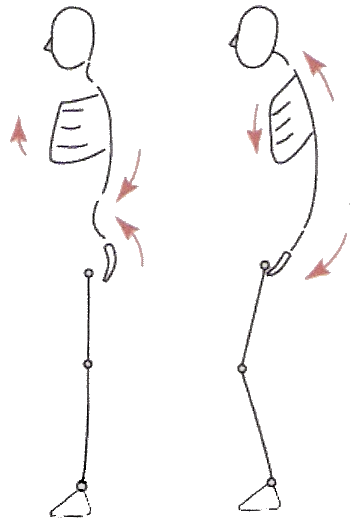 Seitai was developed by Kiyoshi Kato during the last century in Osaka , Japan and is involves combining elements of Shiatsu and manipulation techniques.

Seitai pays attention to the importance of both skeletal and soft tissue structures; its principle is to restore the proper skeletal frame by manipulating soft tissue structures. But Seitai is different from chiropractic because it never involves direct hands-on adjustments of the skeleton, and, as per the soft tissue relaxation, Seitai uses methods different from massage, taking into account the entire muscle structure and origin/insertion of the muscle and pressing muscle fibers vertically. 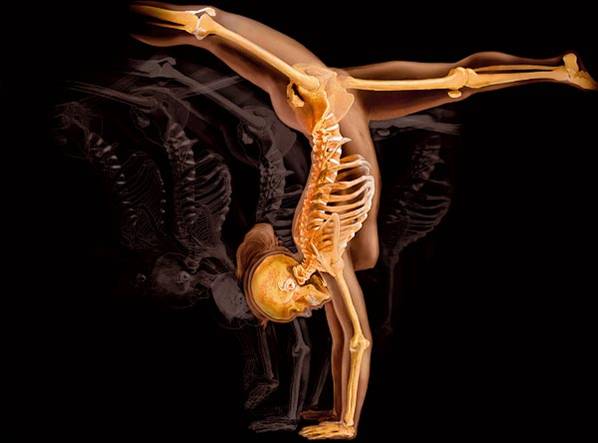