Boris’s interest in Oriental medicine began when he was living in Tashkent (former Soviet Union). At the age of 5 he started to study Yoga, and living in close proximity to Korean Community influenced his interest in Martial arts and traditional Oriental healing system.

In 1994 he graduated from Tashkent Medical Institute specializing in Pediatrics. Working in traditional West based clinic, he quickly realized all pros and cons of the Western Medical System. On the path to facilitate his knowledge and skills, he started to apply Eastern philosophies and modalities in his practice.

In 1996, he and his family moved to the New York. In spite of being able to sit on National Board Exam and became an MD, he decided to follow his dream to became a medical practitioner that combines both Western and Eastern approaches.

In 2003 he graduated from Pacific College of Oriental Medicine in New York with specialization in Acupuncture and Chinese Herbology. Since 2004 he started practicing acupuncture in different clinics throughout New York.

In 2005 being under the influence of his teacher and acupuncturist Nigel Daws, Boris began practicing Japanese style Acupuncture. He also studied Zen Shiatsu with Maryanne Fuenmayor and Nuad Phaen Boran--Traditional Thai Healing technique - with Sharma Kern. Later he became an apprentice of famous Seitai and Shiatsu master Norimasi Suzuki.

Today, the style of his practice includes several elements of these techniques, and represent a unique style developed by Boris on his way to diagnose, treat and supervise his patients.

Boris is an active practitioner, NCCAOM diplomat in Acupuncture and Herbology, and one of the founder of Seitai Acupuncture. 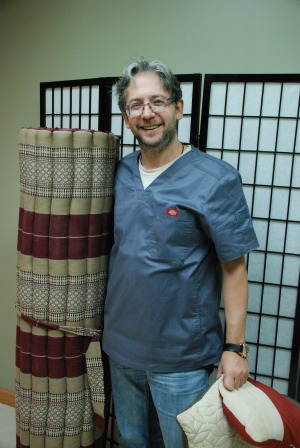 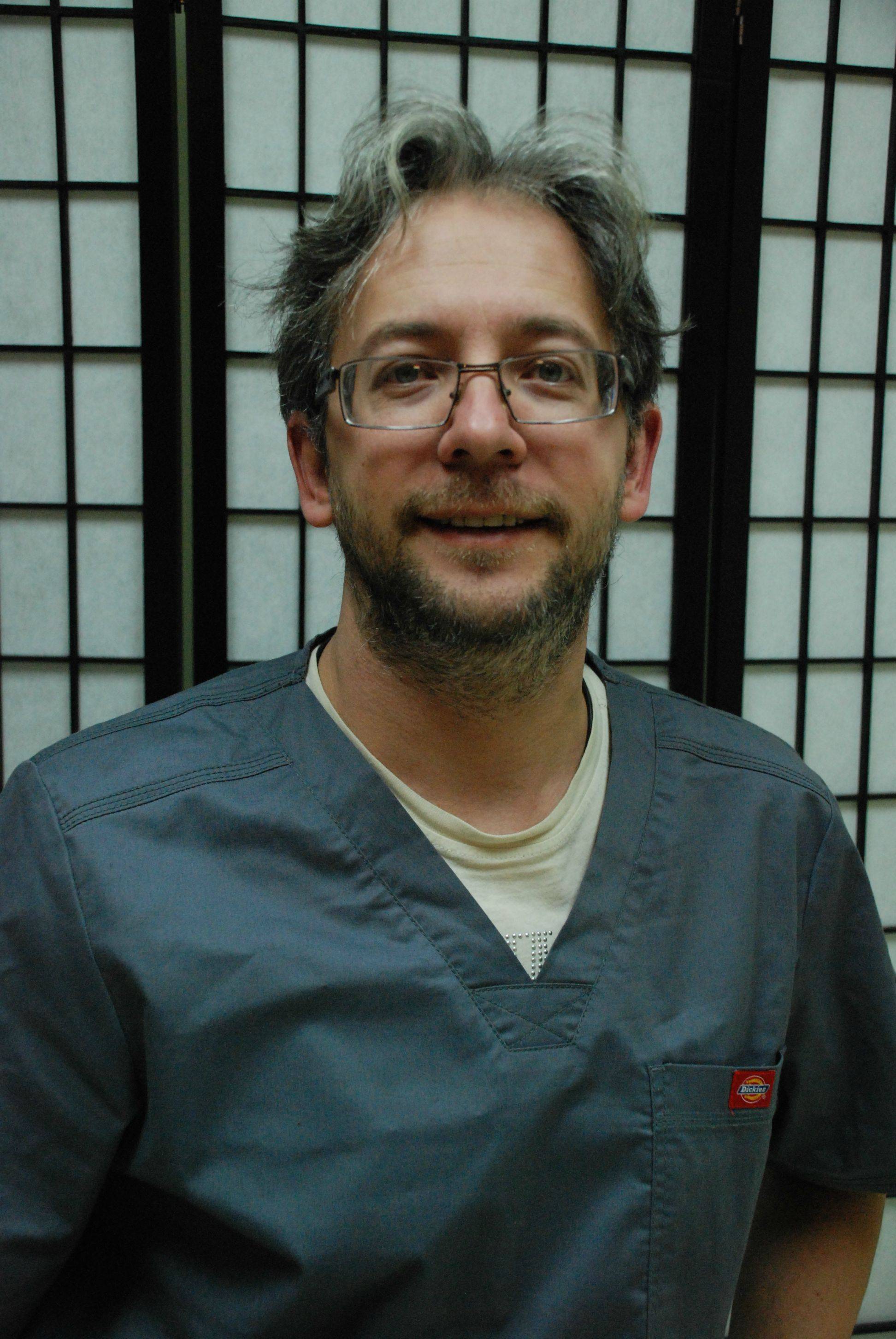